Though the origin of the Kodavas (Coorgs) in Karnataka is still a mystery, researchers tend to believe they are the descendants of pre-Islamic Kurds, hailing from the present Turkey, Iran and Iraq region.

One of the distinct features of Kodava and Kurdish societies is the important role played by women. It is believed that nearly 40 percent of combatants in Kurdistan who fought ISIS in recent years, are women.

Prof Ponjanda S. Appaiah has opined after two decades of research based on historical, anthropological and linguistic studies that Kodavas could be part of the war-like Barzani tribe originally hailing from the Kurdish area of present Turkey, Iran and Iraq, which is a hilly region like Kodagu.

Quoting Prof Appaiah, Maj. Gen. Codanda K. Karumbaya (Retd) says: “They entered India during 320 BC in the pre-Islamic era, as a part of the Iranian contingent which had joined Emperor Alexander’s invading army. In those days, when the army advanced, the families of fighting men too moved behind them, as camp followers. After Alexander returned, some tribes in his army who had no energy to get back to their homeland, stayed back in India. It has been established that a tribe called Drogpas migrated North along the River Indus and have now settled in the Kargil area for several centuries. Our ancestors believed to have taken a southerly route along the Western Ghats in search of better prospects and eventually settled in Kodagu (Coorg) which was then an un-named, inhospitable and extremely rugged hilly region.”

Another researcher, Lt Col Kongetira Ponnappa, in his book, A Study of The Origins of Coorgs, has also opined that the Kodavas could be descendants of pre-Muslim Kurds. The author also notes the similarities between the two communities in dress and physical features. 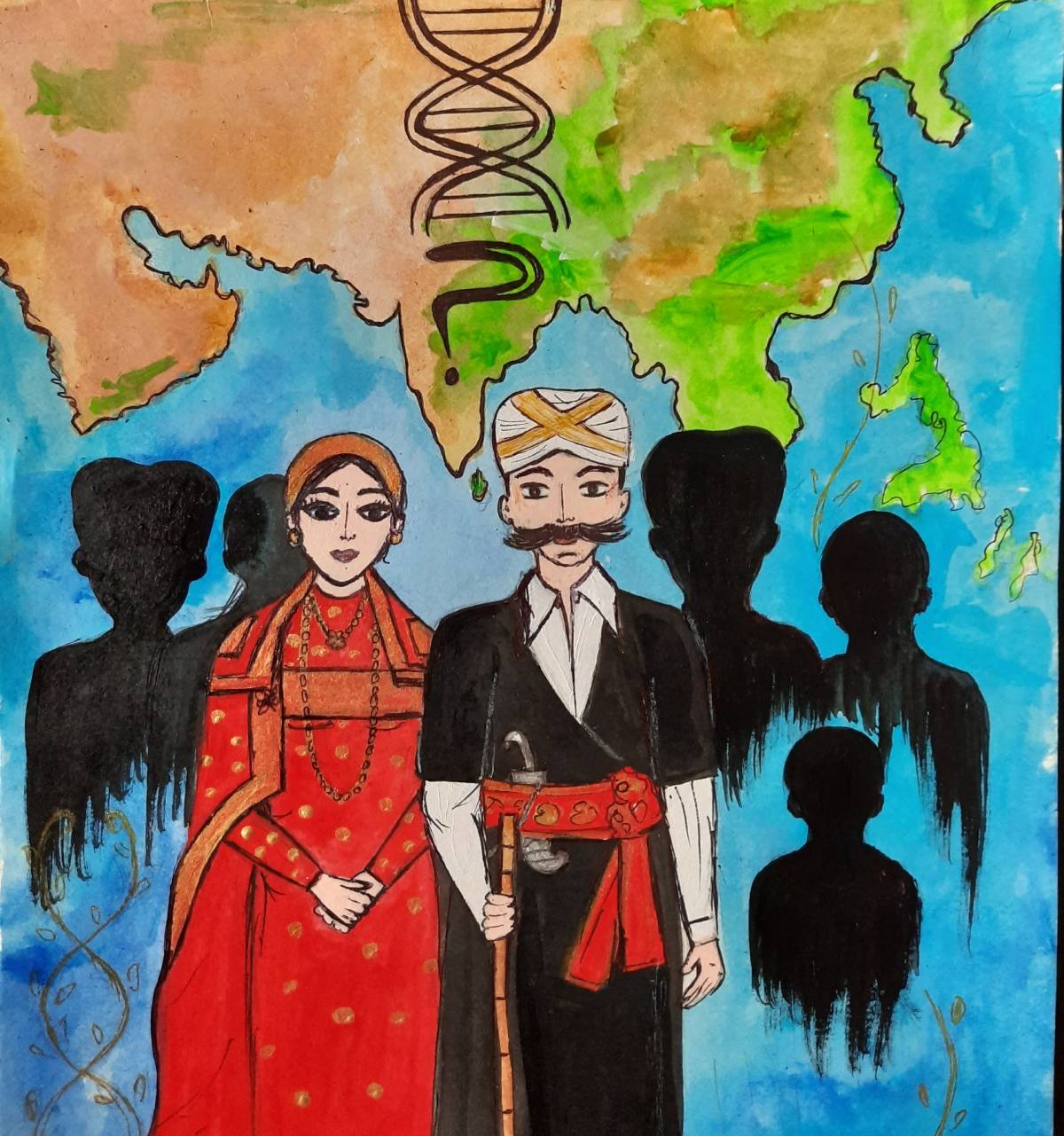 On the question of the origin of the Kodavas, journalist P.T. Bopanna stated in his book Discover Coorg: “This is a long-standing riddle which ethnologists are yet to crack. There are any number of theories on their origin, but none scientific enough to establish the origin of this fine race. The theories range from Coorgs being the descendants of Alexander the Great who invaded India to a band of Kurds from the Iraq region who fled to India to escape conversion into Islam.”

In 2006, a few leaders of the Kodava community decided to make use of scientific tools to study the origin of their race. Some senior Coorg retired army officers and coffee planters formed an association which was headed by the late Lt. Gen. B C Nanda (Retd.) called Kodagu Natural Sciences Research Society.

The main objective of the Society was to trace the origin of the Kodavas. The Society engaged the services of a laboratory in Chennai to undertake a DNA study of the Kodavas and compare it against all the known DNA components in the world to identify the race.

However, the study was aborted following widespread protests from a section of the Kodava community who feared that the results could be used by vested interests to further divide the community.