Kaveri Sankramana (in October) celebrates the birth of the river Kaveri…

Kaveri Sankramana (in October) celebrates the birth of the river Kaveri, whose waters nourish the land. The miraculous event of the water bubbling up and gushing forth at an auspicious time that day in the sacred Kundike, the small pond that is the source of the river in Talakaveri, is celebrated with much fervour. On the following day, goddess Kaveri is worshipped in every home in a simple ritual called Kani puje, where Kaveri is represented by a decorated coconut or cucumber. Kaveri is worshipped as water and not as an image.

As a community of nature worshippers, we think of ourselves as the offspring of the river because it originates from our land. It courses through our lives, from the time we are born until the day we die. Every landmark, every momentous occasion is marked by some association with the Kaveri.

At all our wedding ceremonies, a prayer is offered in the name of the river and the family’s ancestors. After the wedding, we go for a dip in the holy water.

The Kaveri figures not just in Kodava celebrations, but also in our grief. It is invoked in death. At the 11th-day ceremony after a person dies, the male family members shave their heads and go to the Talakaveri after visiting the Bhagamandala temple, for another dip in the river’s purifying waters. At home, the corpse is laid out in the house for people to pay their last respects, accompanied by a pot of Kaveri water. Then, tulsi leaves are dipped in the water and put on the dead person’s lips.

According to one legend, the sage Kavera Muni chose Brahmagiri in Coorg to meditate. He prayed to Brahma for children, who granted his prayers by giving him a daughter in the form of Lopamudra (also called Kaveri). 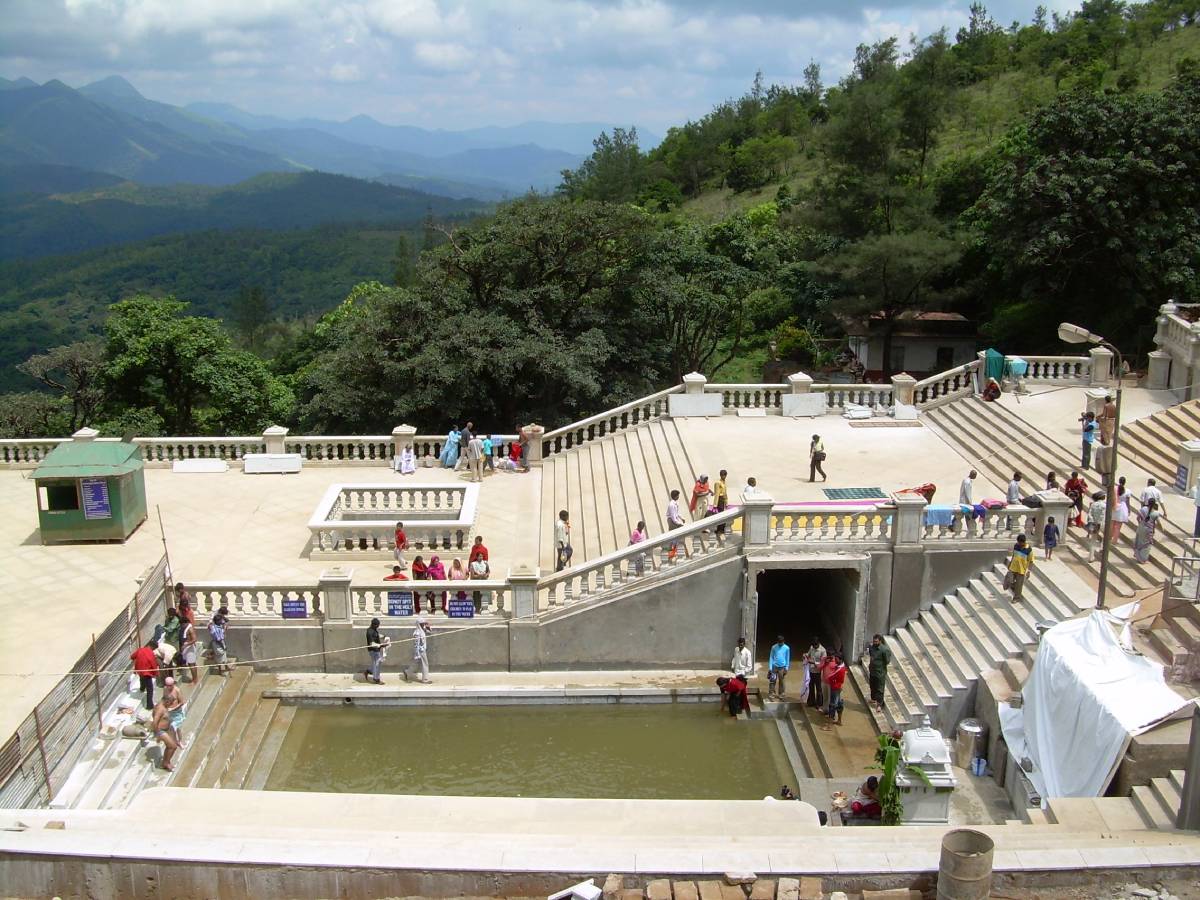 Lopamudra married sage Agastya on the condition that he wouldn’t stay away from her even for a moment. So one day, Agastya put his wife in his kamandala, a water pot, and went for a bath. Lopamudra got so angry at this that she spilled out of the pot and started to flow like a raging river. She washed over all the Kodava women, who pleaded with her to stop her from leaving their land. The story goes that she washed over them with such force, that their saris swept from front to back. Even now, Coorg women pleat their saris at the back, instead of the front.

To date, children in Coorg grow up listening to stories about the river, which marks its presence even in our traditional dress.