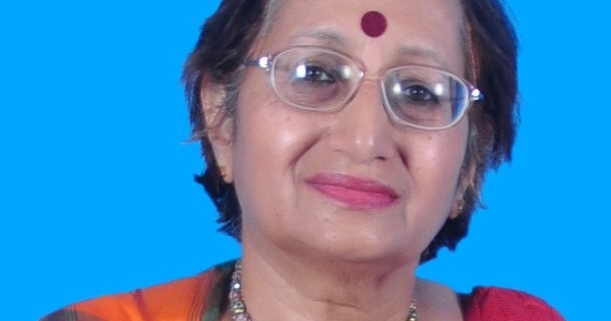 Background of Ethnography Frozen in Time

My review essay, ‘Ethnography  Frozen in Time,’ written in 2003, for the Economic and Political Weekly was born out of my discomfort with  Prof. M. N. Srinivas’s book Religion and Society among the Coorgs of South India. This book, first written in 1952 and reprinted in 2003, with a fresh introduction from Andre Beteille, is considered a sociological classic. Yet, it was a book which disturbed me deeply, when I first read it, as a post-graduate student of sociology.  The reason why the book disturbed me was because I felt the book gazed at the Coorgs/Kodavas, as if they were specimens under a microscope.

I felt Srinivas’s interpretation of Coorg culture was not the culture I knew. As a child born to Coorg parents, I presumed I knew the culture I grew up in. It was a culture that did not recognize the ritual authority of the Brahmin priest; the various Coorg rites associated with birth, marriage and death are conducted without an officiating priest. Yet, here was a sociologist who argued that the Coorgs sought to rise in the caste hierarchy by adopting certain Brahminical values, through a process he called ‘sanskritization.’

I would have had no objection to his theory, if he was describing a simple process of acculturation (i.e., the process of cultural exchange and adaptation) which occurs naturally in a shared socio-cultural space. What I found objectionable was the ways by which his own caste location as a Brahmin coloured his view of Coorg society and religion. In my view, although moulded by several strands of cultural influences, Coorg culture is unique.  It was a culture that did not acknowledge the ritual superiority of the Brahmin priests.

The flipside was that I decided way back in 1985 to pursue my PhD and study the Coorg cultural heritage.  I was awarded a PhD degree in 1991 for my thesis Women in Coorg Society: A Study of Status and Experiences through the Use of Proverbs, Folksongs, Oral Histories and Genealogies. It was an attempt to study Coorg culture from the standpoint of women’s experiences.

While undertaking my thesis, I was advised by my guide, Dr.Neera Desai, an eminent sociologist, not to question Srinivas’s concept of ‘sanskritization,’ since he was considered one of the doyens of Indian sociology. However after receiving my PhD, I have been able to present an alternative interpretation of Coorg culture within social history. It was only when the Economic and Political Weekly asked me to review his book in 2003 that I was able to voice my critique in the review.

Srinivas’s interpretation of Coorg culture is still largely unchallenged. So defining was Srinivas’s work, that even writers like B.D. Ganapathy, who in the 1960s to 1980s wrote extensively on Coorg culture, did not question it. This is not to discount the importance of B.D. Ganapathy’s work.  I have referred to his works extensively for my thesis. I feel B.D. Ganapathy’s works as well as I. M. Muthanna’s works should be preserved and made available widely.  It is in this context that I feel, the translation of Pattole Palame by Boverianda Nanjamma and Chinnappa into English is extremely important. It has made Nadikerianda Chinnappa’s valuable work available to all scholars on Coorg. In translating this classic into English, Boverianda Nanjamma and Chinnappa have rendered yeomen service to scholars who undertake the study of the Coorgs. Many other Coorg scholars are now writing about our unique heritage, which to my mind is a positive trend.

The paperback copy of the book is available on Amazon:

AUTONOMOUS KODAGU COUNCIL IS THE ANSWER