RELIGION OF THE KODAVAS

Kodavas are an ancient tribe, who were primarily …

Kodavas are an ancient tribe, who were primarily ancestor and nature worshippers. Like most primitive tribes, they deified their ancestors; they respected the forces of nature that governed their lives, and worshipped the deities who they believed embodied or controlled each of these forces.

Over time, with the spread of Hinduism in South India, Kodavas, like other tribal groups, assimilated some of the Hindu beliefs and forms of worship, although they did not accept Brahmins in their rituals or adopt the caste system of Hinduism. Their deities too were absorbed into the Hindu pantheon.

However, the fundamental Kodava customs and cultural practices survived because of their immensely practical and pragmatic nature, which made them easy to comply with. Also, because the codes of conduct and traditions of Kodava faith were transmitted orally down generations, with no ‘gurus’ or ‘dogmatic documents’ to dictate customs, they were not frozen in time, and remained flexible enough to meet the needs of changing times. 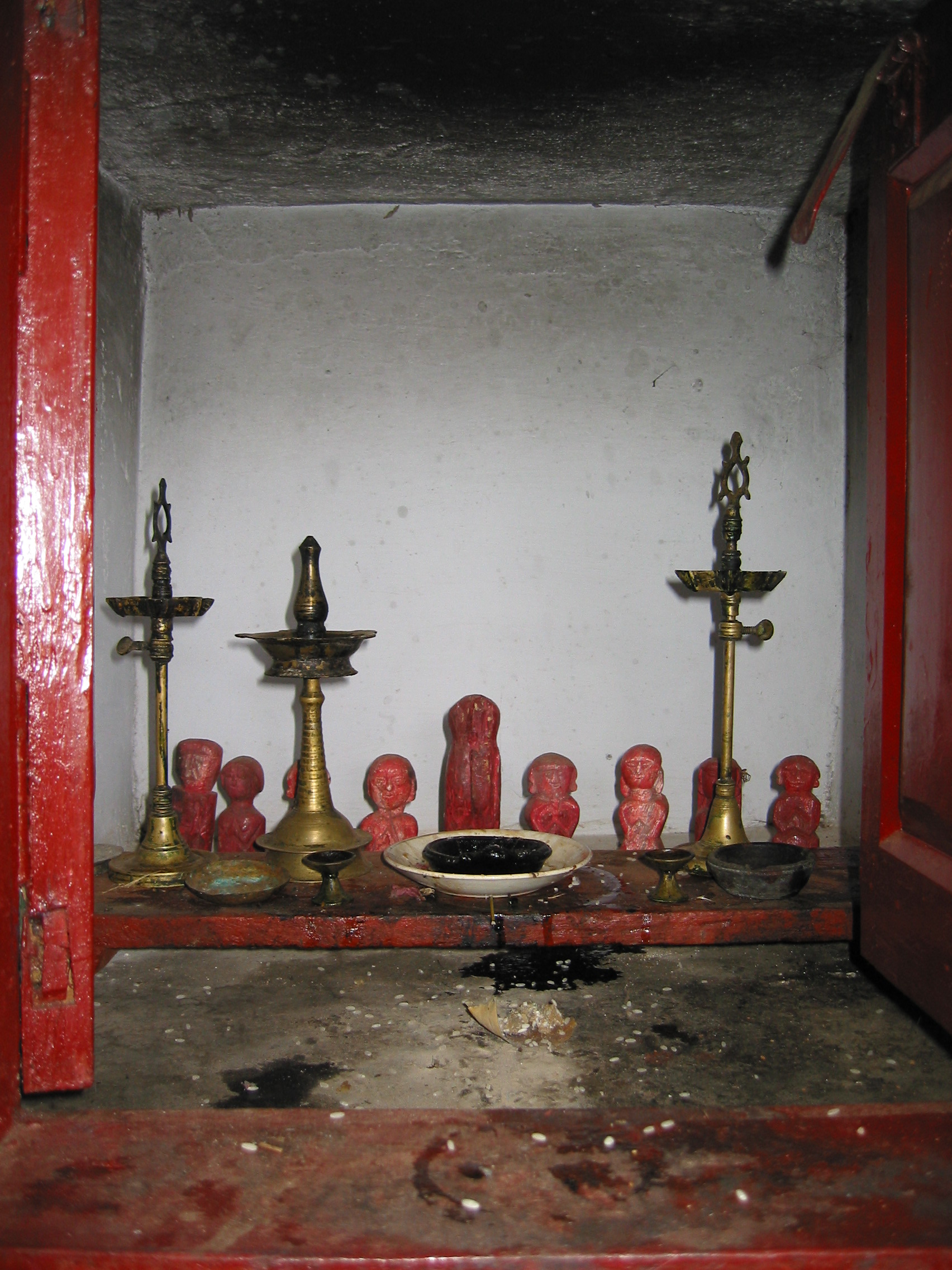 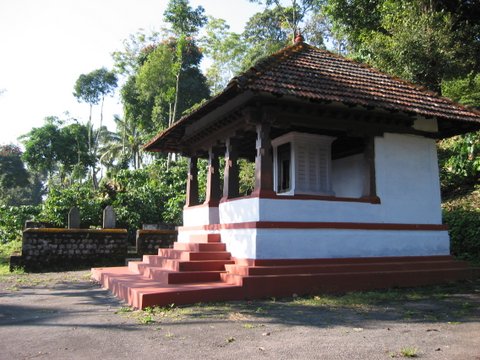 In the words of Dr. Sarvepalli Radhakishnan: “It is essential to every religion that its heritage should be treated as sacred” to help “transmit culture and ensure the continuity of civilization.”… “A living tradition influences our inner faculties, humanizes our nature, and lifts us up to a higher level. By means of it, every generation is moulded in a particular cast which gives individuality and interest to every cultural type.”

Kodavame, the Kodava way of life in all its facets, is a precious heritage handed down to us Kodavas by our ancestors. We hope that it will be practiced and preserved for generations to come, so that our unique identity is not lost, and that it will continue to add to the rich diversity of faiths in India.

Source: Boverianda Chinnappa & Dr.Boverianda Nanjamma Chinnappa, with excerpts from their foreword to the book ‘Are Kodavas (Coorgs) Hindus?’ by P.T. Bopanna